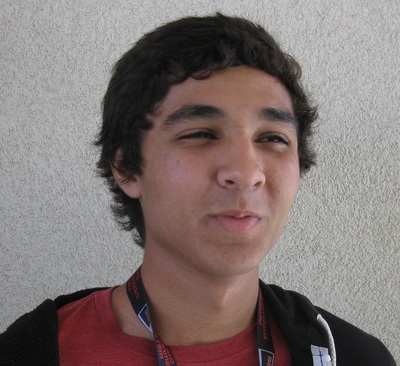 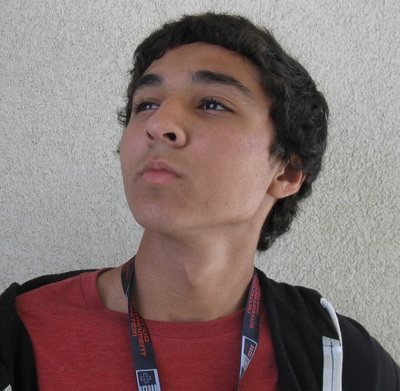 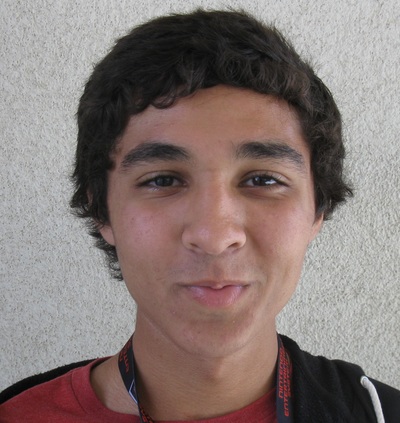 Head cross country coach Al Garcia nominated Senior Jeremy Gouveia as the athlete of the month.   “Jeremy is the number 2 runner on the varsity team.  He is just a few seconds behind his teammate and the current league champion, Jose Prado,” says Garcia.   “Jeremy has been running XC and Track for just 2 years but he has made a big impact on the Thunder's chances for a league championship this season.  Jeremy has a good chance of running XC and Track at the college level.  His dedication to running and competitive nature makes him a good college prospect.  I am excited to see how well Jeremy does in college.”

Your thoughts on being selected cross country athlete of the month?
Kinda surprising because I didn’t do anything on my team that anyone else on my team wouldn’t do.  For instance, Harrison, who came back from an injury, has moved up as well.

Tell me about this quote, “Champions are made when no one is watching.”
Cross country is a sport where it is not how much talent you have but how much effort you put into it.   Anyone can work hard and be successful.

Who is your biggest inspiration?
Ty Dacuyan (BC class of 2015) motivated me to try something different.  I used to play baseball and he showed me how to work hard.  He also told me that I could be successful in track and cross country if I dedicated myself like I did in baseball.


If you could spend a day with any celebrity dead or alive who would you choose?
I would not pick any celebrity because I wouldn’t want to be limited to what they did.  I want to set my own goals and standards.


If you could have any superpower, what would it be?
Invisibility, that way no one would see when I lose a race.