The class of 2016 are ready to graduate and leave behind good memories. Sports is all the rage at Buhach and is most important for the seniors. Sports is a great memory to hold onto. For every sport there is always one student that stands out immensely. Whether it’s helping their teammates, taking charge, or even winning some awards for themselves or their team. 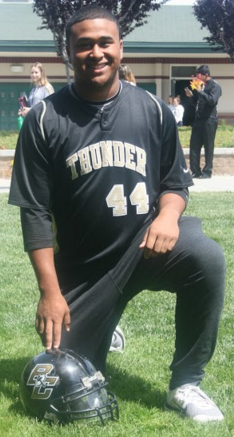 Boy’s golf coach Richard Cometta chose senior Shane Watts stating proudly, “Shane has been in the top six for going on three years now. Currently, he leads the league in scoring.   Shane also gets it done in the classroom.  He has carried at least a 3.2 GPA while on the team. He is looking to finishing the season strong and advancing to the playoffs.  He will continue his play next year at Fresno City College.” 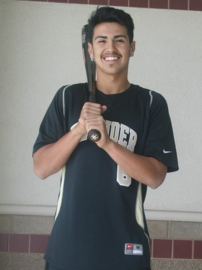 Baseball coach Gregory Wakefield chose senior Ubaldo Romo, “He’s a team leader, practices hard every day, and mentors the younger players in our program. He’s one of our team leaders on and off the field, has been clutch at the plate and late in the game on the mound.” 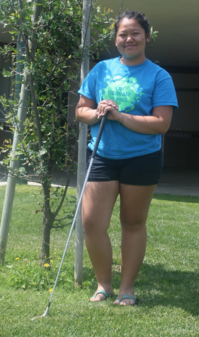 Girl’s golf coach Steven Abrams chose Sabrina Thoa. He says, “Sabrina Thao is our best senior girl. She is dedicated, determined, and carries a great spirit for the game of golf. Her skill set also earned her the 3rd best golfer in the league. She was 1st team all league.” 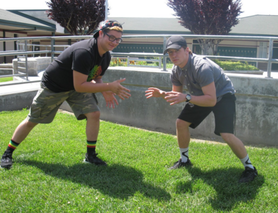 Wrestling coach Eric Osmer chose Brandon Mendoza, “He’s always there for me and the team. He’s team captain, in the 100 win club, 2 time MVP, 2 time CCC Champion, Divisional Finalist, Masters Finalist, and went 4-2 at CIF State.” (Mendoza is to the right and is challenged by an opponent) 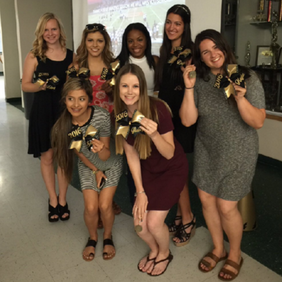 Cheerleader coach Elizabeth Phonesavahh simply says, “I do not have one favorite. This year we were really blessed with an outstanding group of seniors.  All of them have positive attitudes, encouraged and helped others, worked hard to succeed and have extreme cheer talent. It was a really great year with all the seniors and the teams.” 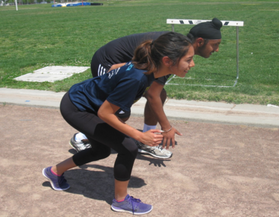 Cross country coach Alfonso Garcia was not at Buhach during the time but coach John
Wooding gladly picked Elizabeth Coronada and Rajdeep Badwalz. Wooding says, “They had an exceptional season. They were looked up by all cross country athletes from this school and as well as others from the league.” 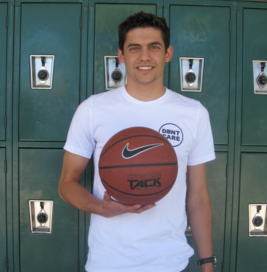 Boy’s basketball coach John Bliss quickly chose Jake Walejko, “Jake’s been a leader, focused to everything. He’s first one in the gym, last one to leave. He’s like the basketball gym rat. He’s spent three years playing varsity basketball, he’s the leader on and off the floor. Jake is a straight A student, he’s going to be one of the valedictorians academically. Basketball wise, he was selected as one of the team captains. Jake as all the attributes you can look for in a player and student athlete.” 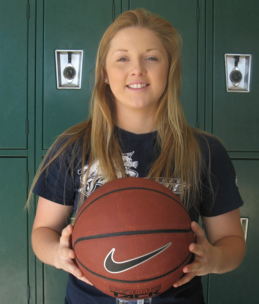 There is no official coach for girl’s basketball, but basketball coach Shane Gentry stepped in and chose Kaelee Lynch for the senior star basketball athlete. Gentry says, “She’s the hardest worker, the leader, and she was the best shooter in our league.”
Powered by