By: Breanna Esau
Special Correspondent
The case of Roger Chillingworth and Reverend Dimmesdale has finally been settled. It was known that Chillingworth had been treating Dimmesdale for his mental illness of depression and it is believed his treatment lead to Dimmesdale's death. Chillingworth was a reputable doctor in Europe and was captured by Indians when he arrived in New England. Boston. While Chillingworth was there, he ended up healing some of the tribe as well as them teaching their medical practices to him. The chief of the tribe he was captured by provided a testimony in this case.
The defence called up Wild Snake, leader of the Ottawa tribe that had held Chillingworth when he shipwrecked. The chief had said, “He was always a positive man” when asked about Chillingworth. The tribe ended up trusting Chillingworth so much they even started doing business with him, the only person they did business in Boston.
Chillingworth treated many people in the tribe with mental illness. Hester Prynne was another patient of Chillingworth's. She stated under oath, “Chillingworth was a good doctor” when asked about her treatment while in the prison. She also was another patient that got better under his care. Chillingworth believed treating Dimmesdale with a placebo would be more effective, so he did so.
Pearl and her ‘friend’ Billy both gave testimonies about what they had seen in the forest. They both were playing hoop and stick and saw Chillingworth and Dimmesdale having a conversation. Nothing seemed to be out of the ordinary. When Chillingworth was asked about his treatment of Dimmesdale, he simply said, “All people are different and require different treatments.” His statement explains his logical reasoning of why he treated Dimmesdale’s mental illness with a placebo rather than his alternate medication.
The jury deliberated and their decision was that Roger Chillingworth was found not guilty for the charge of second degree murder of Reverend Dimmesdale. Justice was given to a noted and honorable doctor and he now will be able to be a free man once again.  ​
Photos from inside the Courtroom 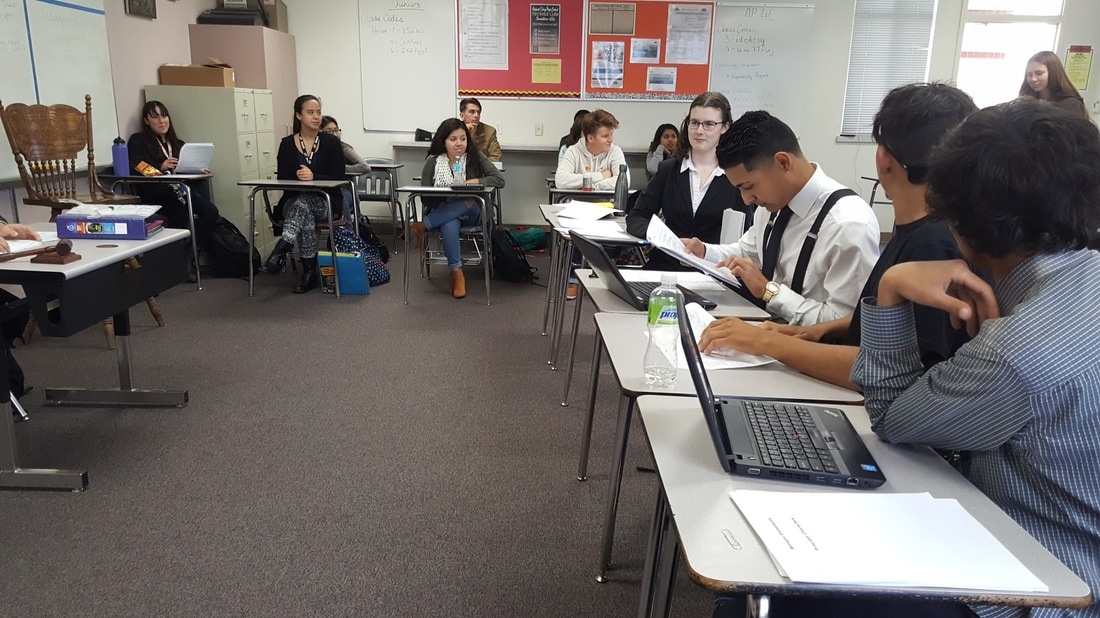 Both defense and Prosecution getting ready for the big case. 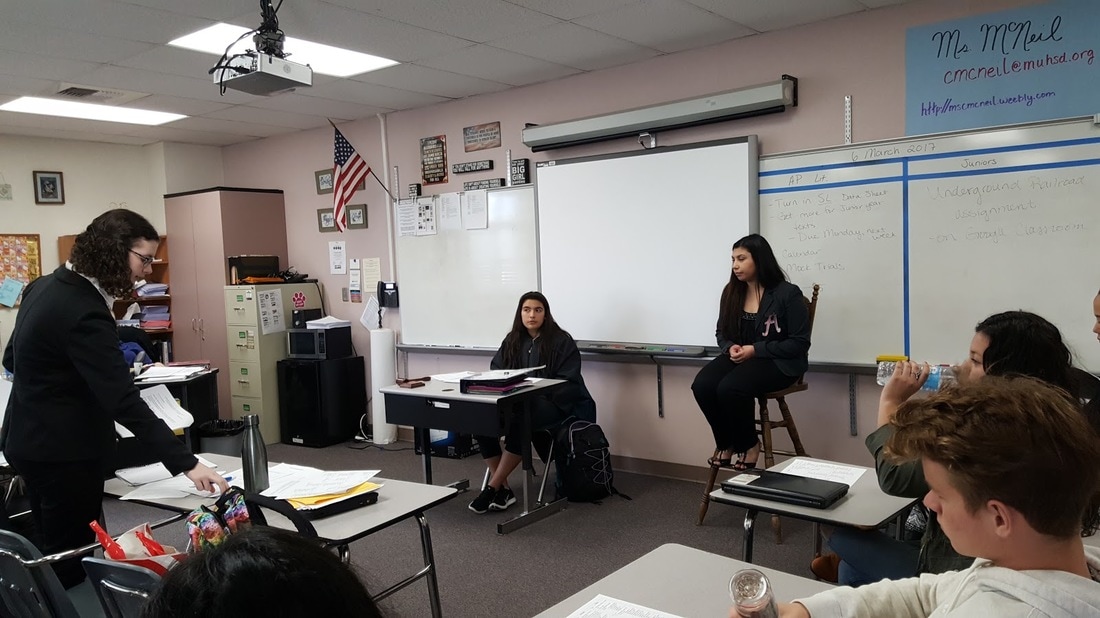 Hester Prynne on the stand being questioned by the prosecution.
Powered by